“It was wonderful. We’ve seen the show off and on since 2006, so seeing the progression of the show, I certainly thought this was the most spectacular of all of the different shows… Consistently, year after year, the shows have always demonstrated both a level of spiritual tranquility, or peace, and a belief in a higher power… The consistency of staying true to that foundation is really good—it’s uplifting… When you watch a show like this, you’re reminded that there are very peaceful processes and beliefs that have existed for centuries... When you look at it from a whole staged entity, everything from the staging, to the lighting—and the costumes, obviously, are spectacular—not many shows in the world you see with that level of costume and technical work and performance skills … It’s a pretty masterful show… [The technology used] has elevated the show to a whole different level. ” 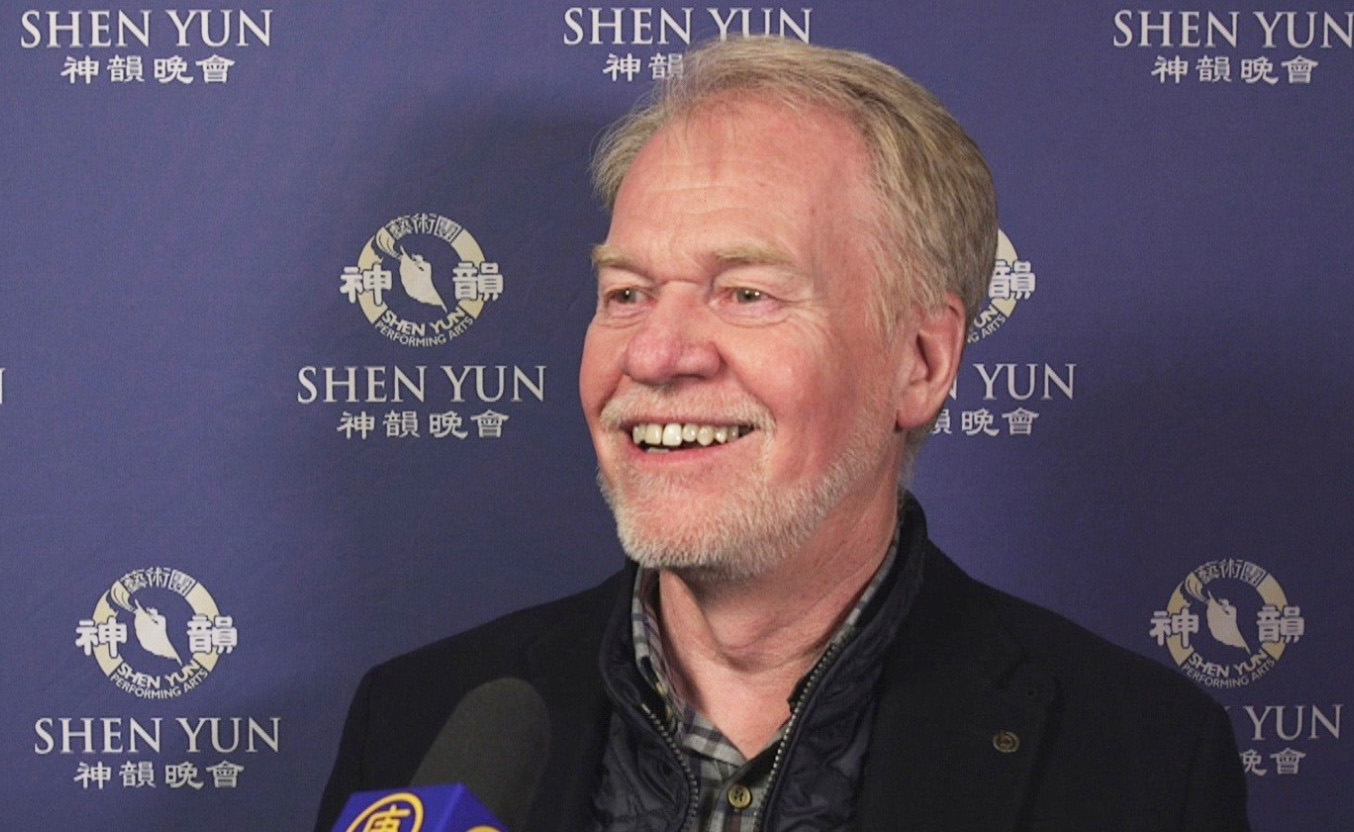